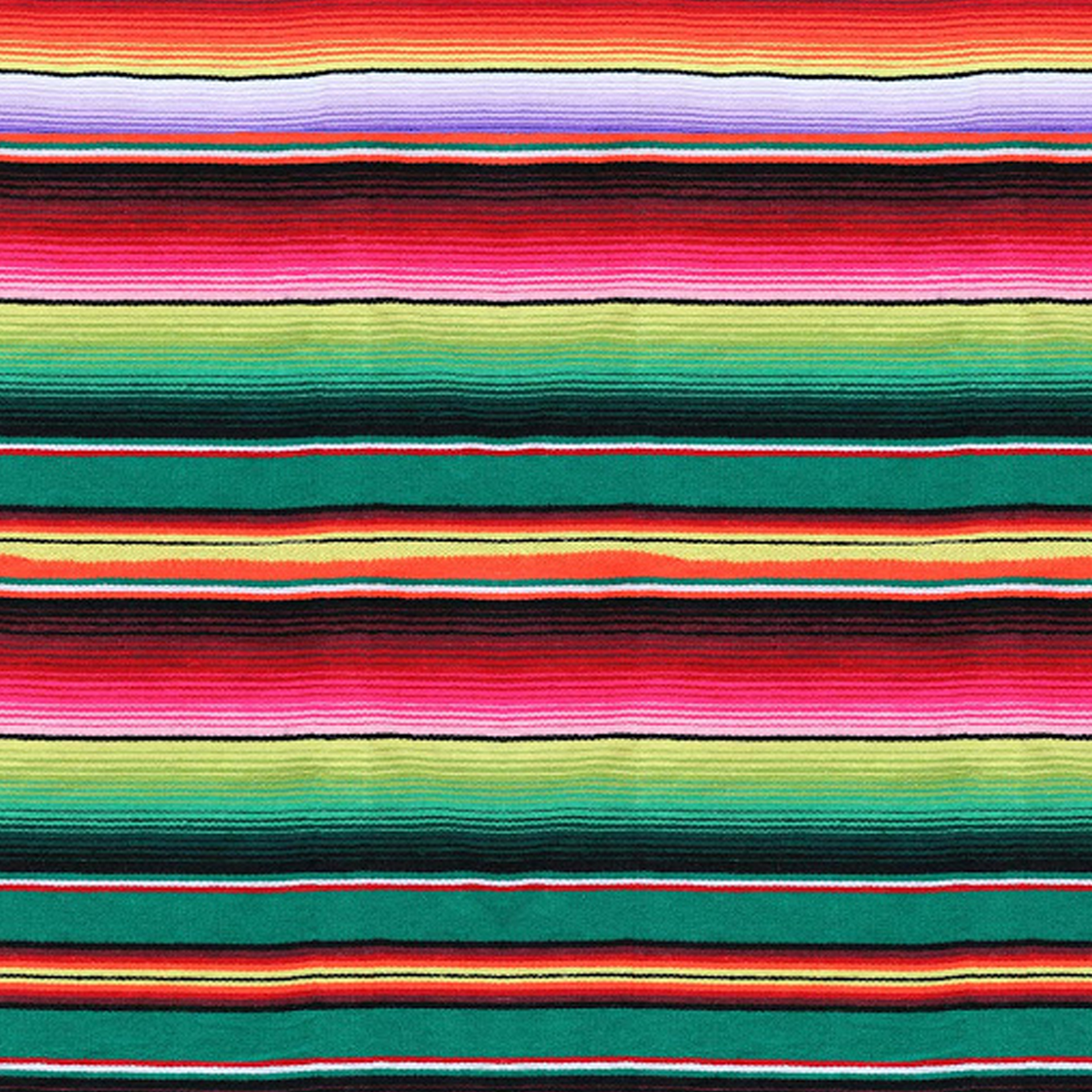 We are all about fun, fresh food and margaritas ( and maybe a few beers ) and most importantly respect for this great cuisine. The best Mexican cuisine is all about comfort food and don’t let anyone tell you differently. The art and fun of mixing the guacamole, sour cream, pico de gallo into a fresh fajita is next to none.

Mexican cuisine began about 9,000 years ago, when agricultural communities such as the Maya formed, domesticating maize, creating the standard process of corn nixtamalization, and establishing their foodways. Successive waves of other Mesoamerican groups brought with them their own cooking methods. These included the Olmec, Teotihuacanos, Toltec, Huastec, Zapotec, Mixtec, Otomi, Purépecha, Totonac, Mazatec, and Mazahua.

And for us, if that means importing fresh ingredients straight from Mexico, we will do that !! 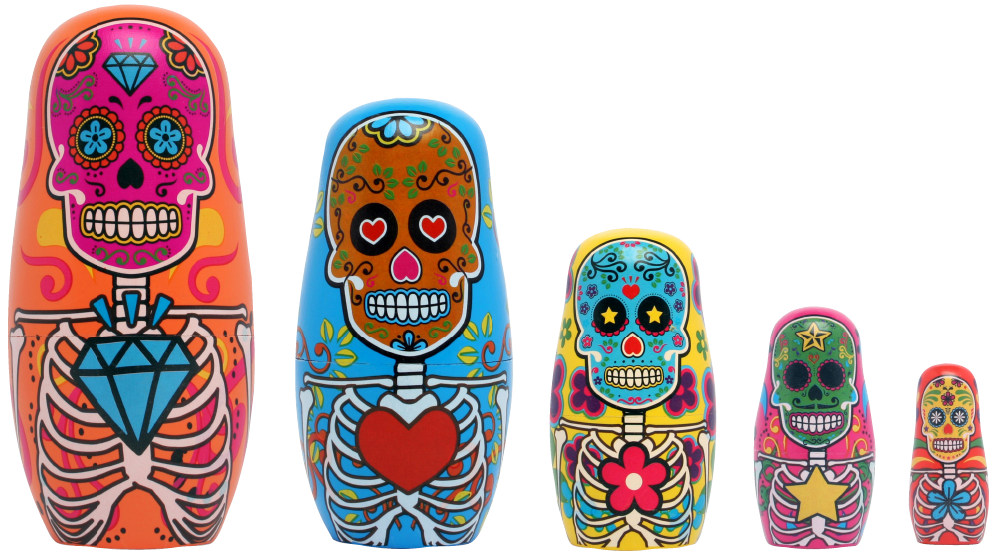 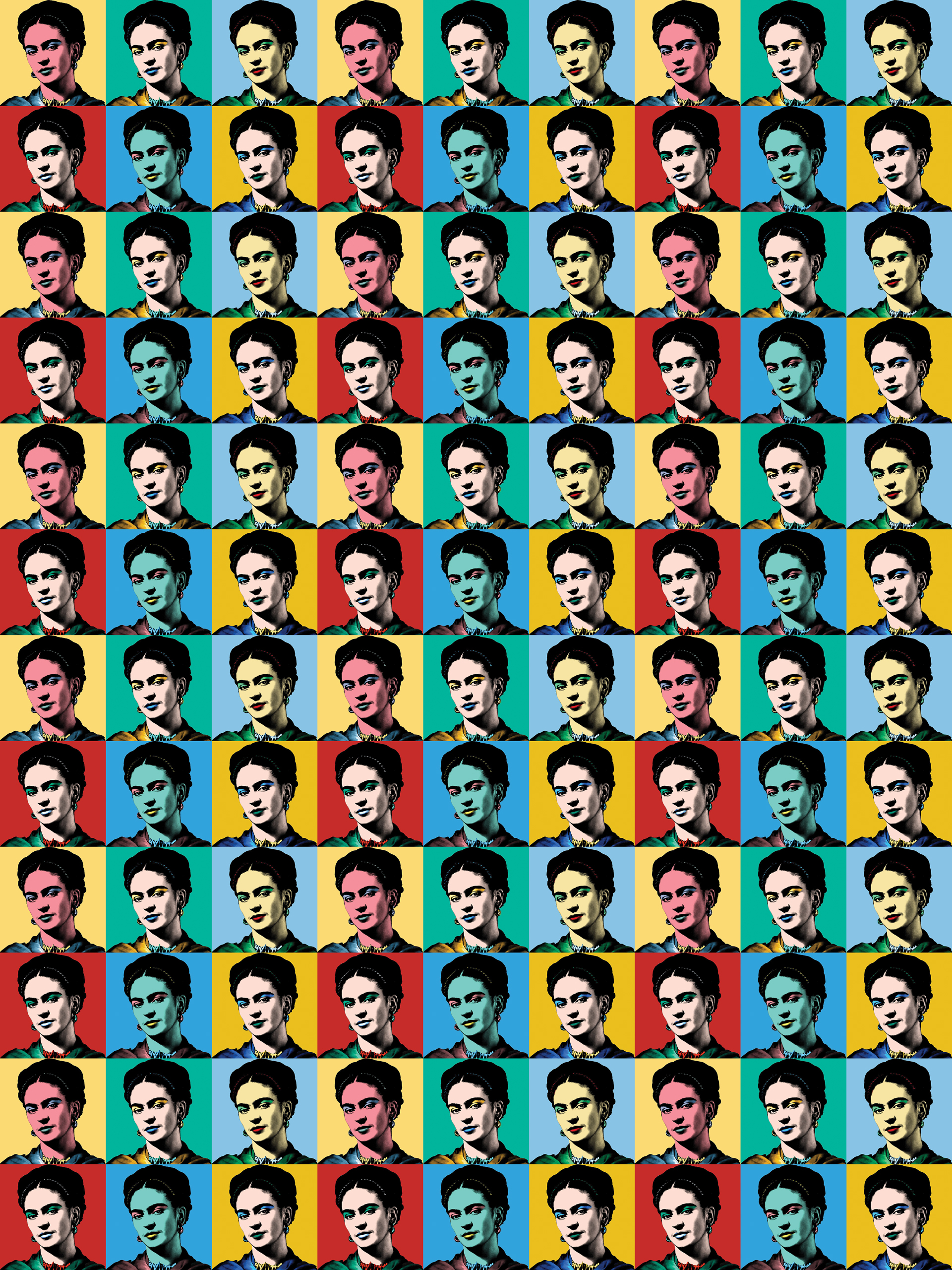 Team Hola! Mexico is renowned as much for making guests feel extraordinarily special and welcome as it is for its depth of knowledge about Mexican cuisine and beverages. The belief and culture of the team is to ensure that every guest is treated as if he has come to dine in a Mexican home. The warmth, professionalism, enthusiasm and panache of the team ensures that every dining experience is a truly memorable one.

Restaurateur and Entrepreneur. A hotel management graduate with 5-star experience across the globe, Sandeep moved to Singapore in 2007 and worked with a chain of fine dining restaurants. Sandeep’s passion for Indian cuisine and commitment to guest service was instrumental in the conceptualisation of the Curry Culture, a destination point for authentic Indian cuisine at a great value for money.

The man with the golden heart, Jimmy is the architect of the Curry Culture dining experience, where the word “no” is never mentioned to the guest. A consummate professional, who sets high standards for himself and his team, Jimmy’s experience of managing restaurants ranges from Indian, Italian, Mongolian and so on. His knowledge of wines, food and flair and commitment towards his guests and team has truly shaped the Curry Culture work ethos and dining experience.

What can we say – blessed with talent and common sense in equal measures- he is the “rock”- with his vast experience across different cuisines- Indian, Mexican, Italian - he is equally at home in fine dining and casual restaurants- his commitment for his guests and his team is inspiring to say the least.

A man of few well-chosen words, Chef Patil has extensive experience of Indian fine dining across the globe. It is his passion and talent that makes the cuisine of The Curry Culture what it is today.

The Man who is perennially behind the scenes- one of the most talented chefs around- he can the whip up most complicated dishes with consummate ease. Vastly experienced, with a passion for Indian cuisine- His amazing food comes from a very strong belief in “simplicity is the key to great Indian food”. One of the main architects of the Curry Culture experience.

A man of amazing talent with experience around the globe his commitment to maintaining standards and quality is the stuff legends are made off. One of the main architects of the Curry Culture experience – his repertoire of Indian cuisine is amazing.

In response to the threat of COVID-19 for the safe

Ceviche - the art of cooking with no heat - freshn

HOLA! MEXICO NOW OPEN AT ORCHARD ROAD WE THANK YOU

Such a great and top notch service by Sasi .. An asset for the company .. must appreciate him .. and nice food as well ♥️ We have dined at Halo Mexico several times, each time really good. We found the service at the start ie to take the food and drinks orders quite slow. The... read more food was very good, good size portions and extremely tasty.

Had a deliveroo take out one evening and it was the worst Mexican food I’ve ever had - the ceviche was so salty and carelessly put together. The pico de... read more gallo was more onion than any thing else (80-85% onions).. wouldn’t patronise or recommend to anyone 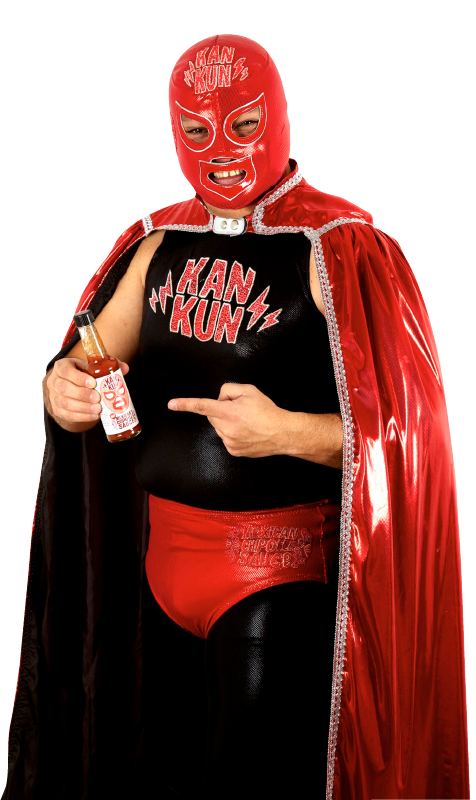